How To Create a Script from a LabTech Command 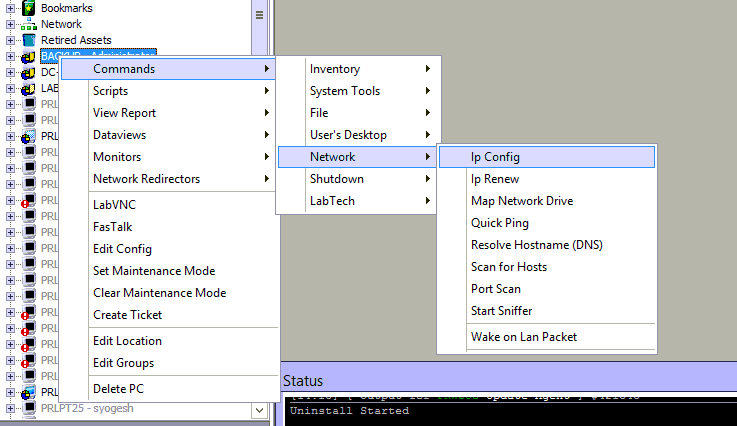 From there, LabTech will present the newly generated script for you to review. 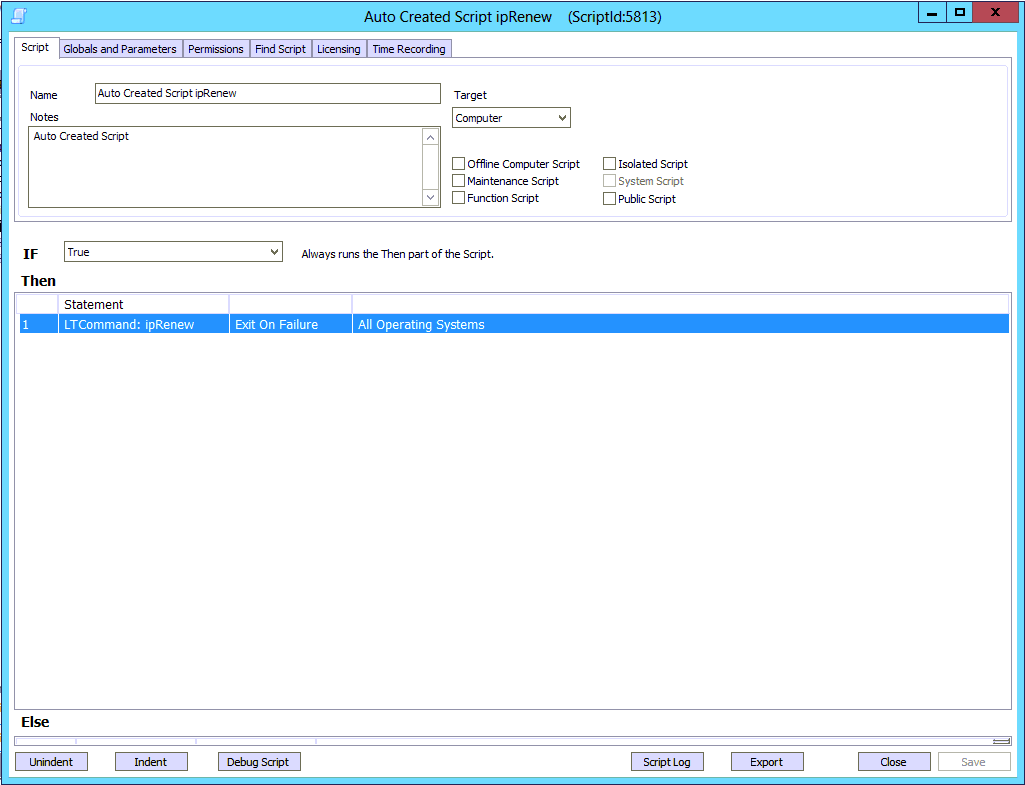 The script will be automatically saved and available under Scripts > Actions. If any changes are made, be sure to save the script to ensure the changes are not lost. Now you have your LabTech command saved as a script.